NEW NAMES BY MARK FORMELLE: HERE IS THE WINNER

On May 25, in the art-incubator OK16, the final of the contest New names from Mark Formelle took place. Before demonstrating their products on the podium, Fashion Idea Festival, designers had worked hard for 6 months to create competitive collections under the guidance of mentors - bright fashion-persons of Belarus. Moreover, thanks to their indifferent and professional attitude to the project, the finalists presented the audience whole and mature works. 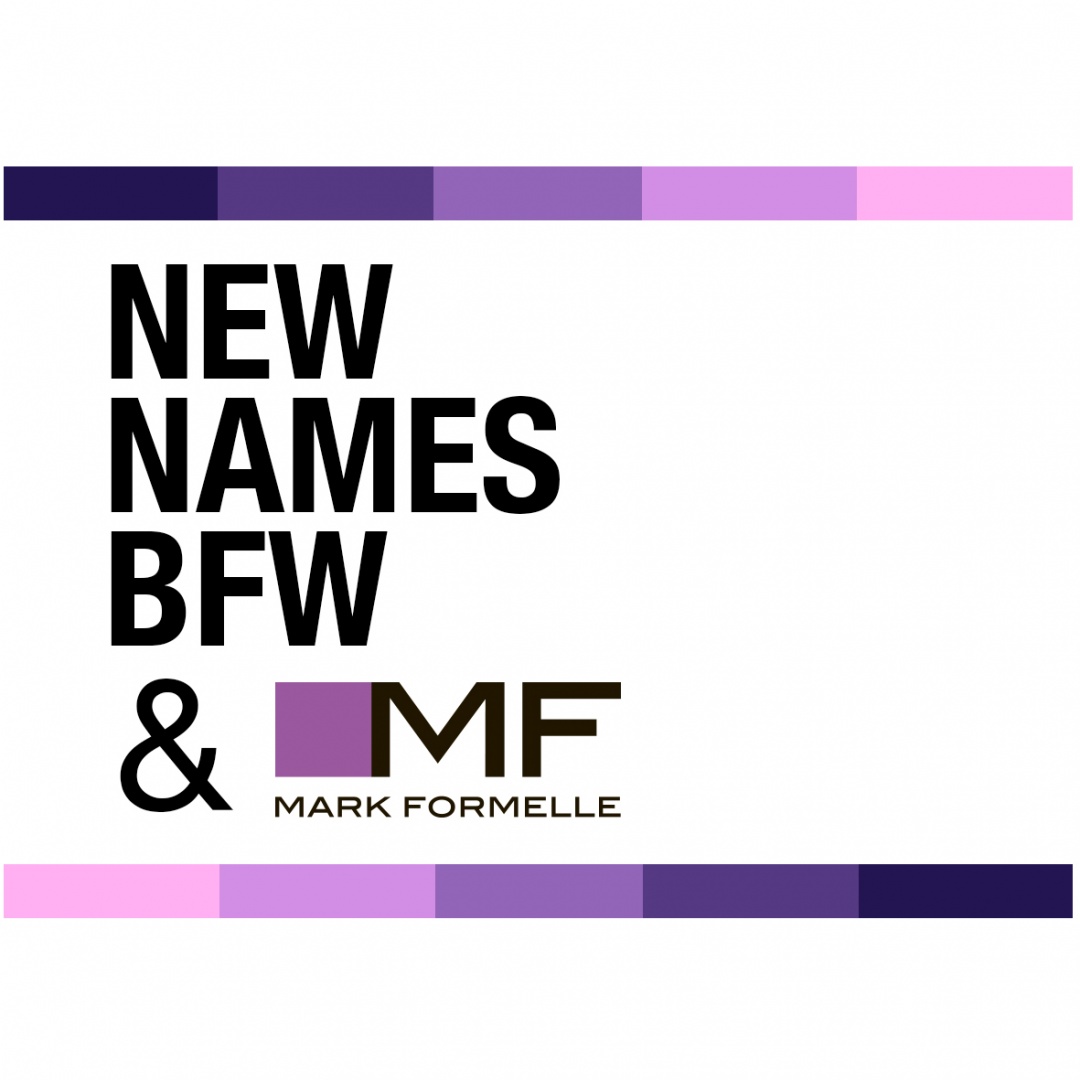 Since the competition has won the attention of a large audience a long ago, the organizer which is Belarus Fashion Council gave viewers the opportunity to voice their opinion and established a special nomination "Audience Award", the winner in which was determined by popular online voting. Within two weeks everyone could give his vote and identify a participant who will receive a special gift - a publication in the well-known Belarusian magazine ICON. The absolute leader in the nomination was Darya Haiduk, who got more than two thousand votes. In addition, the main prize - 2000BYN and the opportunity to collaborate with the brand Mark Formelle, the jury also decided to give to Darya Haiduk for her women's collection "FRIDA"! This is a unique case when the opinion of professionals completely coincided with the audience, which is a proof of honest victory. Such unanimity in the estimates is due to the fact that the collection differed from the others in the veracity of cutting, accents on details, filigree of execution, restraint and applicability in real urban conditions. 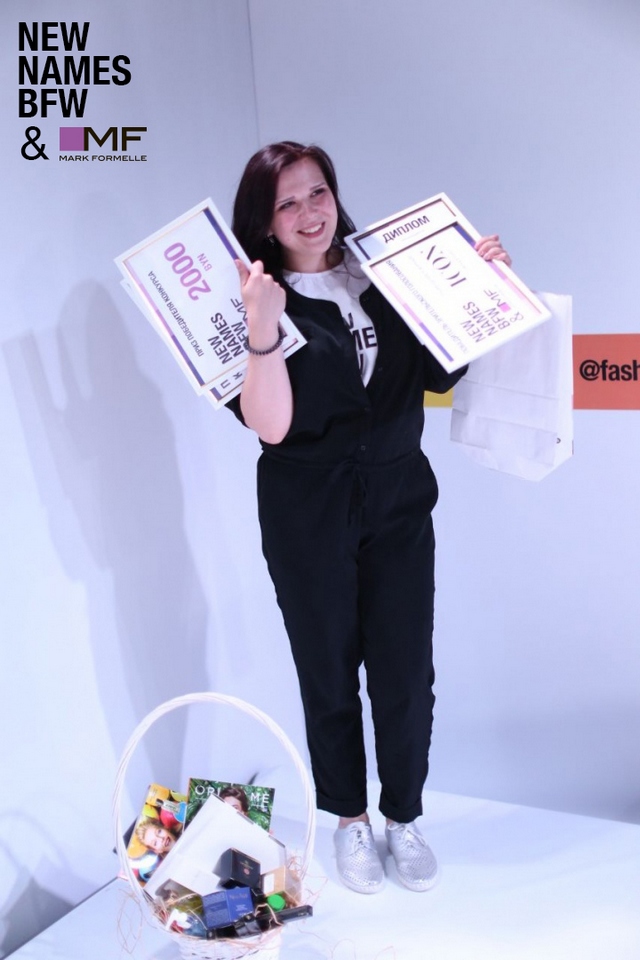 Here is how the designer-triumphant describes her collection: "The years from 1930 to the end of the 50's remained in history as the golden age of male classics. Almost every current trend "grows feet" from the middle of the XX century. The theme of my collection is masculine cut or clothes "from the man's shoulder". The goal is to erase the border between female and male. Show others that you are a woman, but with a masculine character. The main tool for achieving the appropriate image is to use draped cut (broad shoulders and chest, small folds in the armhole, narrow waist). And if in the 80s broad shoulders in women's images claimed the ability of ladies to lead, manage, subordinate, in 2018 the masculine silhouette speaks of the ability to be on the team and compromise". 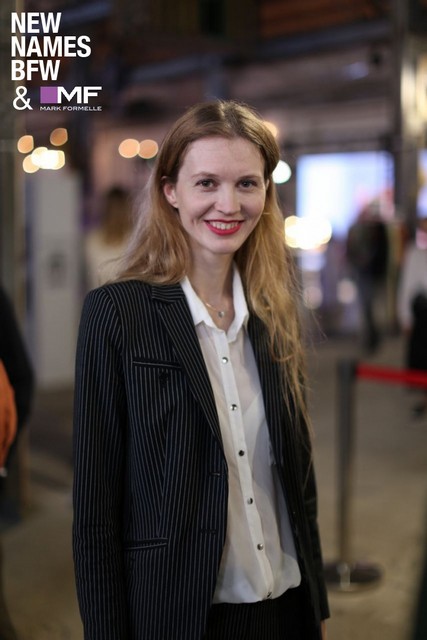 Yanina Honcharova, founder of New Names of BFW, head of Belarus Fashion Coucil: "The stability of Mark Formelle in supporting the competition stimulates many big brands to pay attention to the beginning designers. It is useful for companies, because one thing is full-time employees (designers, creative directors), and the other is new ideas and a fresh look of young energetic people who are full of desire to realize in the profession. Separately, I admit that designers have a desire to work with Mark Formelle, it is very prestigious. I'm often asked: "How can I work with Mark Formelle?" And I answer that it does not matter if you win now in the competition or you do not. Victory is a moment. You can always develop further - the doors are open. Bring your ideas, work, make perspective offers. The company is aimed at mutually beneficial cooperation". 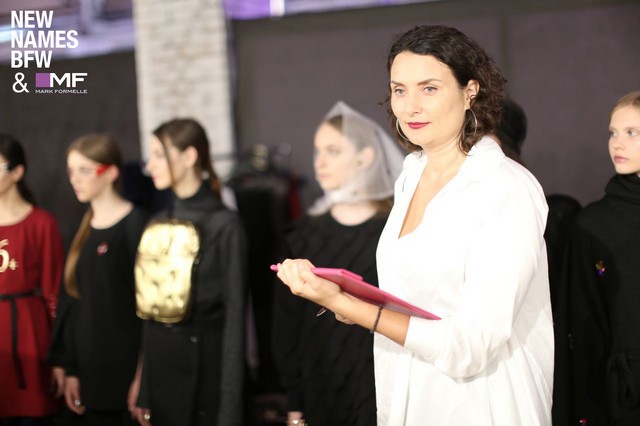 Svetlana Siparova, director of Formele LLC, TM Mark Formelle: "This season we had innovations - designers-participants were guided by mentors and it positively influenced the final result. In the final, mature and finished collections were presented, it seems to me, also due to the emotional involvement of mentors, who encouraged working. As for the designers themselves, I note that those who had a strong work on paper during the sketch tour, in the future were the leaders. I believe that the designer should be pedantic, high-quality and neat to work at all stages of creating clothes. In general, this season brought together very talented and creative people. At the final show I was proud to have such designers".

The company Oriflame - the official partner of the Fashion Idea Festival - as a compliment presented Darya Haiduk an annual supply of cosmetics.

The organizers of the competition agreed that next season New Names by Mark Formelle will take place! See you soon!