On May 25, 2018 within Fashion Idea Festival the final of the contest of young designers, New Names Belarus Fashion Week & Mark Formelle, will take place. The winner of the contest, chosen by the jury members, will receive the main prize - 2000 BYN by the company Mark Formelle.

Also, on May 14, the online voting begins, where another winner will be determined, but according to the viewers. The organizers of the competition established a special nomination "Audience Choice Award". Everyone can vote and define a participant who will receive a special gift - a publication in the well-known Belarusian magazine ICON.

Voting lasts until May 24, and already on May 25, at the final of the contest, a designer's name will be announced, who won the majority of votes. To get acquainted with the collections of participants and vote for the liked you can here.

Hurry up to make your choice! 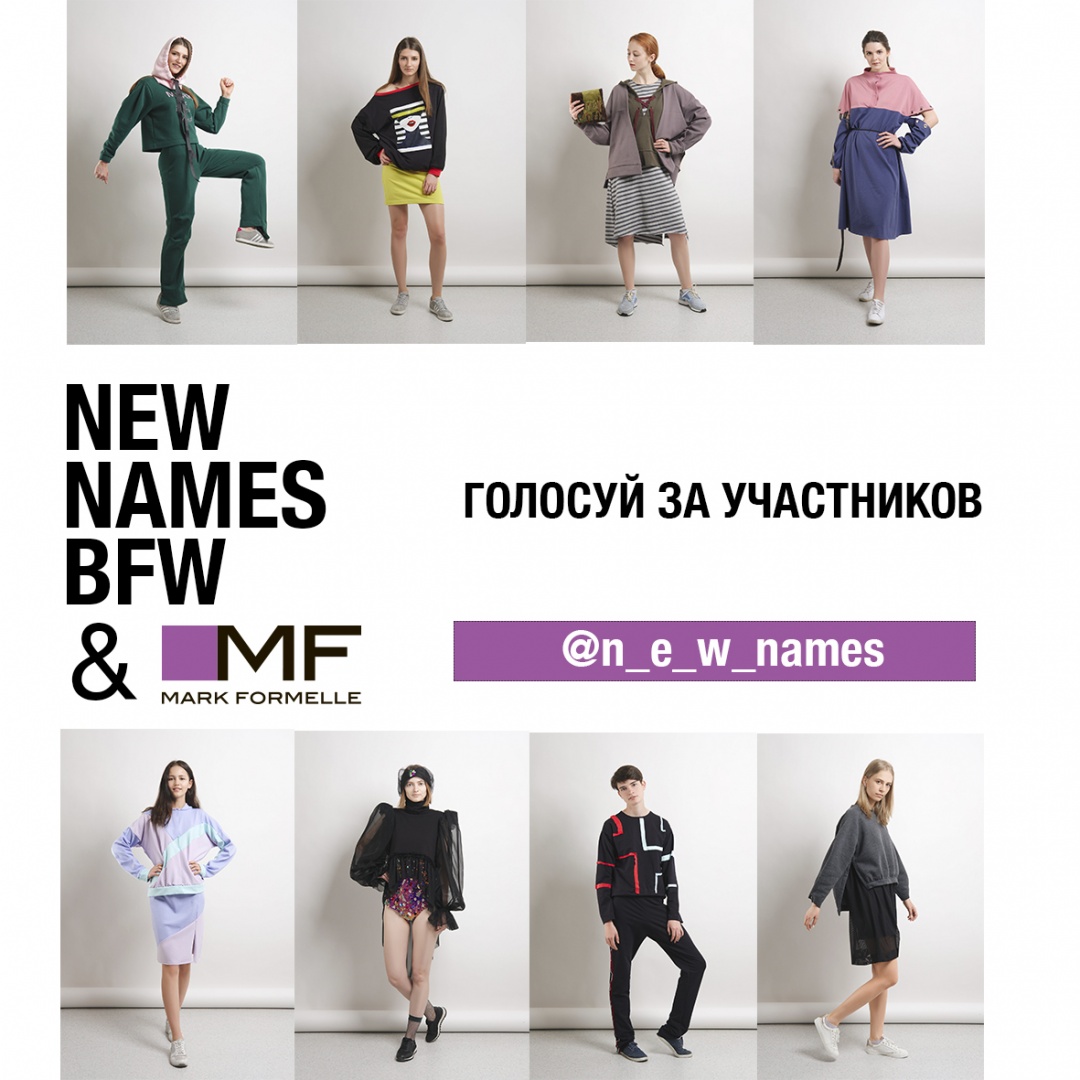